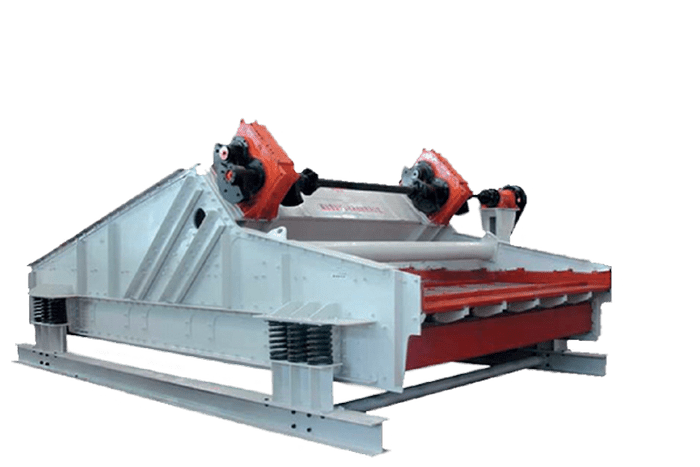 The screen is used for primary crushing and sorting, it replaces the spiral classifier and cyclone, increases efficiency and reduces the circulation load on the mill. The feed volume is maximum 100 mm. The product has six patented technologies. 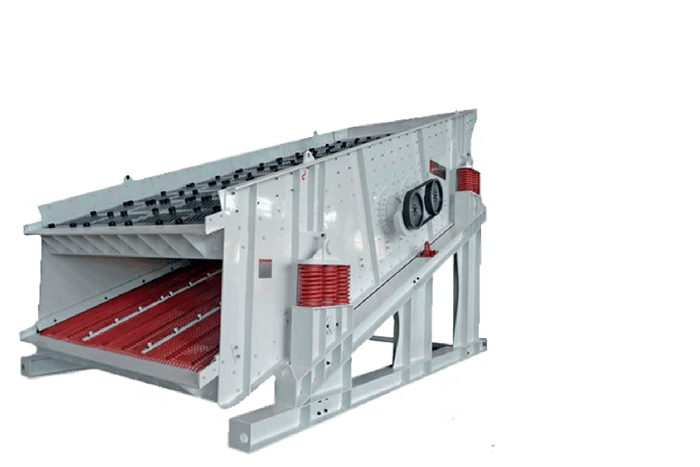 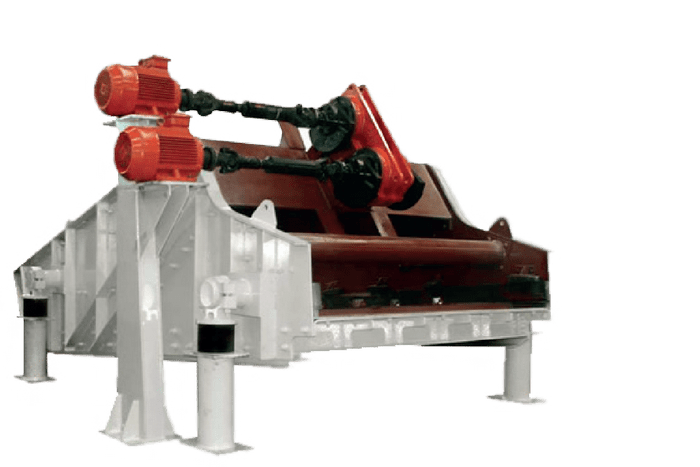